A new way to block for Year 12 Drama

We sat down with Annie Aitken, an old girl from St Mary’s who now works in London and Melbourne in the theatre, to see if SpaceDraft could be used in ATAR Drama for blocking.

As a professional working actor and as a past WACE Drama student, discovering SpaceDraft has been a time saver and a game changer.

Streamlining the process of communicating the blocking of a scene or monologue, this is the easiest and clearest way to record physical action in the space for the ‘written’ components of the WACE Drama syllabus.

Living in a digital world, this software gives us the crucial ability to communicate physical performance to anyone, anywhere in the world using technology.

Save time and resources by taking drama ‘online’

Engage students in the written components of this practical subject

Have a COVID backup plan for ATAR drama

When I was a WACE Drama student back in 2011, I remember the many hours I spent creating several separate documents for the written assessment’s requirements of the subject.

Sacrificing valuable time working up on my feet creating characters and rehearsing scenes, in the challenging pursuit of notating my use of space, blocking, voice and movement techniques and the elements of drama used in my physical performances.

It became unfeasible trying to fit all the required information into one hard copy document and I found the result could be messy and too confusing to understand. It was both time consuming and frustrating.

Furthermore, it was hard to cross reference my physical movements or vocal techniques with the moments in the script where they occur. SpaceDraft makes this so easy.

With SpaceDraft, blocking diagrams have never been so easy or so fun to create! And to watch!

It was quick and easy to learn how to use SpaceDraft. It took me no time at all to block out my movements on stage using this technology, where manually it used to take hours. This blocking was then easily correlated with the script and a timeline.

Send the SpaceDraft to anyone, anywhere in the world – they press play and can see my performance journey unfold on their screen! I was even able to add mentions for any props used, vocal techniques employed, gestures etc., which conveniently pop up at the desired moment of my blocking journey.

What happens ...If someone is sick or away and can’t perform? This tool will quickly and easily allow another actor to learn their part.
Different Roles? Taking on the role of lighting or sound designer has never been so easy! This is the quickest and most elevated Prompt copy I’ve ever seen!
Actor’s copy Be your own stage manager with this tool and have a permanent record of all of your rehearsals and performances for future reference.

Consider the hours it takes to manually communicate these aspects of drama, and the paper and other resources saved in streamlining everything digitally into the one SpaceDraft.

If every Drama student statewide saves 8-odd pages for every monologue, scene or OSP, over one year alone that’s around 64 pages each student. In 2017 for example, 707 students undertook ATAR drama, so that’s approximately 45,248 pages saved.

That’s only factoring in year 12s in the space of one year. Apply this to drama students at every year level and the environmental impact is multiplied

64 pieces of paper Used on average by one year 12 student per year
707 Students Who undertook Year 12 ATAR Drama in 2017
45,248 pages How many pieces of paper saved by implementing SpaceDraft in year 12 Drama

This software also enables easier collaboration between the different departments involved in Drama and the undertaking of a theatrical production. From the Director to the Stage Managers, lighting designer, sound designer, set and costume designers, backstage crew traffic, actors, musicians and more. We can all connect through SpaceDraft and be on the same page with real time updates finally a possibility. One department can make one change, which is immediately accessible across all departments.

Making SpaceDraft the go-to tool for all WACE Drama students will revolutionise the way actors can communicate with teachers and with each other.

As an actor who works in commercial touring musicals that originate overseas, I envision this technology changing the game for the industry at large. The ability to communicate physical movements via technology is the obvious next step on a global scale in a world so heavily reliant on technology, coupled with the unpredictability presented by the current global health crisis.

I will be testing the software in upcoming projects and productions and continuing to work with the team to make this technology as efficient and useful as possible for the arts sector.

With SpaceDraft, blocking diagrams have never been so easy or so fun to create! And to watch!

Up Next… SpaceDraft for D&D 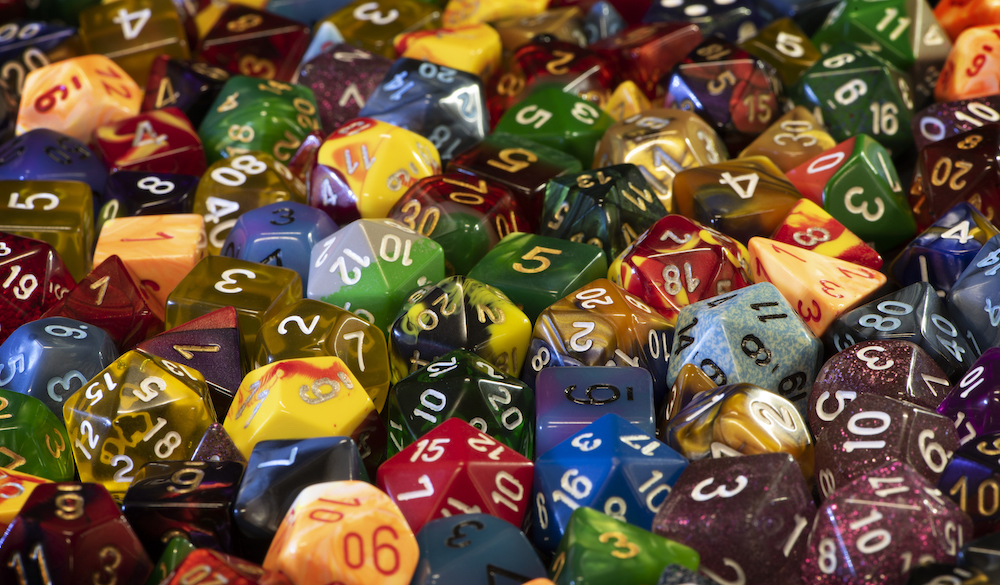