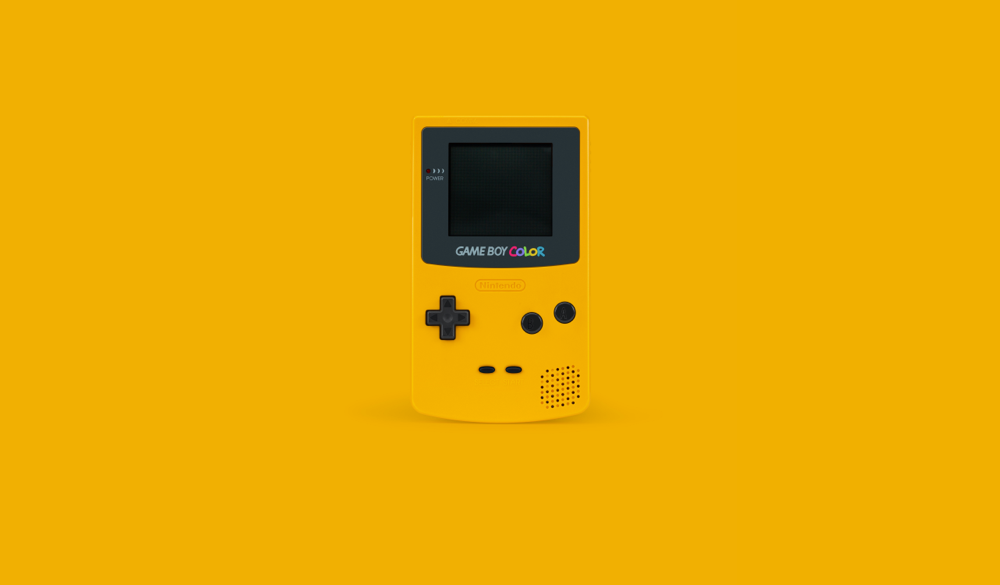 It’s nice to have reasons to celebrate given the current climate! So, it’s our pleasure to wish you a happy anniversary of the gaming industry. Now 50 years in progress, and even more in the making, we look back on the achievements that have made gaming a powerhouse of commercial entertainment moving into the 3rd decade of the 21st century.

No, it’s not Pong! The first commercial video game available for the public to buy was actually a game called Computer Space. Debuting on the 15th of October 1971 in a trade show in Chicago, this simplistic game involved firing on two alien saucers from a player controlled rocket.

However, it was not the triumphant start to a video game’s industry that you’d expect. It didn’t sell very well at all, and it wasn’t until Pong itself was released for home consoles that the commercial power of gaming was properly illustrated. Too complicated and overestimating the public, Computer Space failed because of game design that was in-step with the market they were trying to create.

This shows very poetically how the relationship between game design and player base represents an ongoing, 50-year old conversation that’s still evolving and defining success within the industry.

It wasn’t long after the first commercial video game launched the market that the industry kicked off and even saw oversaturation by as early as 1983. It’s hard to pick milestones with so many technological and design advancements over the years, but here’s our attempt at a (somewhat) condensed timeline:

Phew. Even limiting ourselves to only the most significant advancements and industry milestones leaves us with a very long list that is in no way exhaustive. Not surprising, given a highly competitive and lucrative industry founded on a technological arms race. Looking back on all that has been accomplished, it’s hard to imagine what awaits us over the next 50 years.