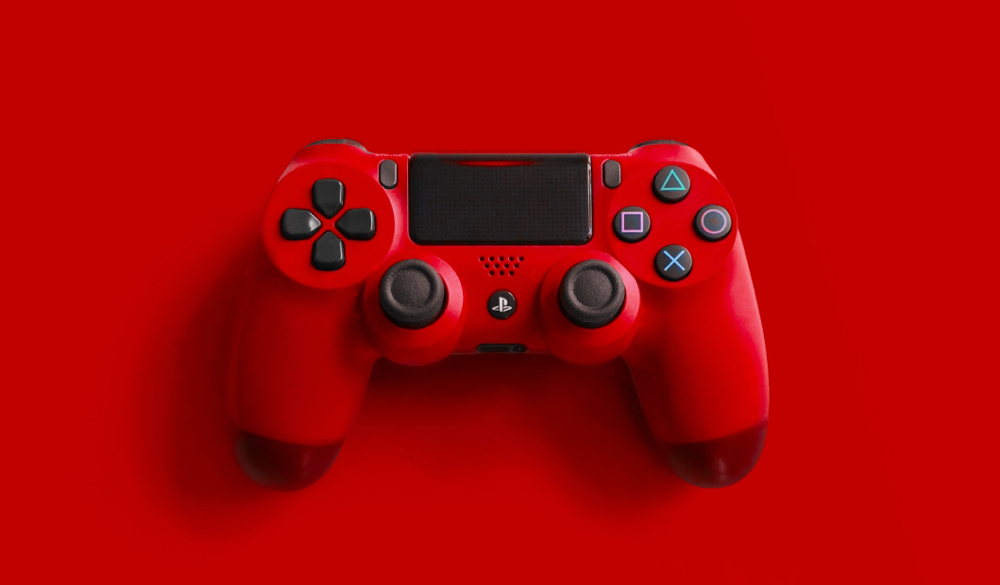 When we talk about gaming as an industry we often think about how it is in the West; established, widespread, always cutting-edge. But there’s another side to gaming, which is how it looks in countries that are still developing.

When education and infrastructure are not as advanced or invested in, it really limits what games can be developed or played within a geographical region. Still, there are opportunities to build these industries up if the right steps are taken…

There’s a lot of reasons why gaming is not as widespread in developing countries, including:

Kolko and Putnam (2009) argue that the UN should include access to gaming as part of their Human Development Report, which they use to rank how developed countries are, since gaming contributes to learning, skill development, and social inclusion. More specifically, games act as an entry-point into learning computer-based skills, which are increasingly important in industries within developing countries.

Not only does gaming help with technological literacy, but actually literacy as well, alongside numeracy skills too. Since these skills are not always in place, education is an important factor in allowing people to get into gaming.

Developing games within these countries

One of the first companies making games in sub-Saharan Africa, Leti Arts, explains that the industry hardly exists where they are. A big hurdle for them is awareness. They need to communicate the positive aspects of the industry and help foster the skills required to take part in game design within school and universities. They also believe the government needs to do more to fund the industry and it needs to improve infrastructure to make gaming more accessible, i.e. increase mobile coverage, speed, and affordability.

Even in affluent countries in Africa like South Africa, the industry is well behind the West. Moreover, gaming platforms like Steam or Microsoft don’t do enough to ensure they can operate in these kinds of territories. As a result, mobile gaming is the most prevalent form of gaming. But even this can be restricted further, like in India where only 6% of phones are smartphones, so games must be relatively simplistic.

What needs to be done

More localisation – game developers tend to only adjust their games for a region when they want to target them as a market. This means games are inaccessible for any market not being targeted due to a lack of translation or other adaptations. If localisation were more incentivised, it could increase accessibility in developing countries.

Research – if we explore what needs to be done to foster gaming industries in developing countries, and how to do it, we can improve the situation. Research questions could include:

Improve access to tools – licenses for game development software are not cheap. This creates a cost barrier to entry into the industry for new independent businesses. Encouraging or incentivising the companies who own these tools to make them available in developing countries could make all the difference.