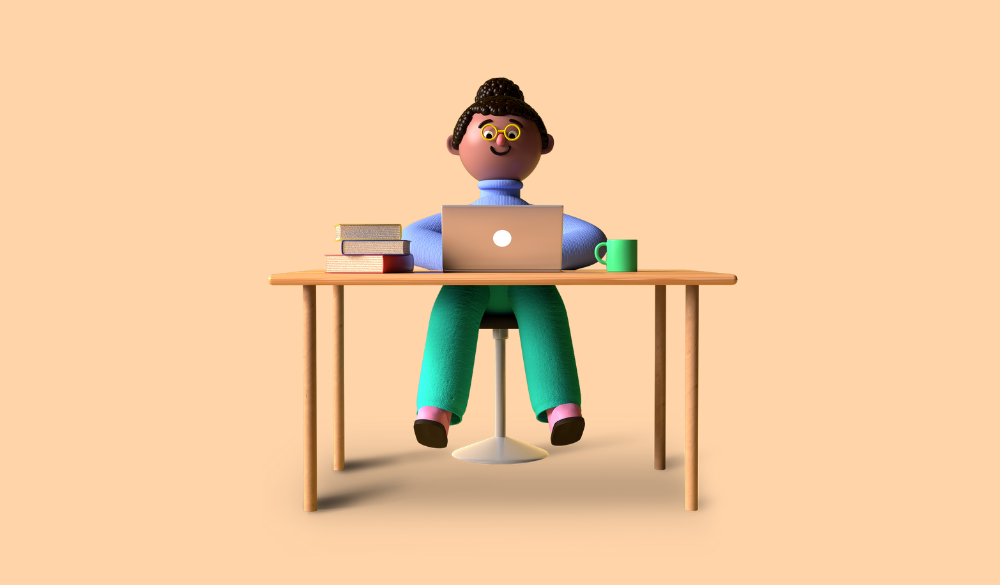 Which video game learnings apply to learning itself? The idea of educational gaming is nothing new, but it’s popularity has ebbed and flowed over the last 50+ years. Still, with pandemic-related social isolation and improving technologies, gamified learning appears to be back to hot-topic status.

What gaming can offer learners

Learning through play is a big part of human nature. With the recent pandemic and social isolation, gaming has allowed learners of all ages to communicate and socialise virtually. Gaming represents a platform and set of skills that more people than ever before are familiar with, which puts it in a perfect position to leverage as a platform of education.

Gaming has already been found to:

Really the question is no longer about whether gaming can help education, it’s more about how gamified learning is going to continue to take shape.

Where does gamified learning come from?

Teachthought.com has a great list of educational games that have been in use since as early as 1967! But where did the idea that ‘games can be used for education’ come from and how has it developed? Alongside the development of these games was the study of game-based learning (GBL) which began during the era when video games first became popular.

Before the idea of a computerised game existed, board games have been used to teach children since the middle ages. Around the 1970s, in order to keep up with trends in computer technology and automation, computer literacy programmes were brought into schools. Then as the console and arcade industries in the 80s crashed, developers took the opportunity to develop educational games for home computers.

Unfortunately, following this boom, an oversaturation of educational gaming led to a drop in quality and by the 90s, educational games were being released that didn’t really do the job. Still, more recent educational games and apps have revived this trend. Brain training games, puzzle apps, and so on have helped to keep this style of education going and bring it up-to-date.

How do you go about gamifying education?

A few of the elements of gamification that work well for education include:

Naturally, electronic gamified learning is a great entry-point. But, even without video games, gamification can still be utilised. Providing points scoring, recognising achievements, and introducing barriers within classroom environments (virtual or not) can help introduce elements of gamification to improve the learning process.