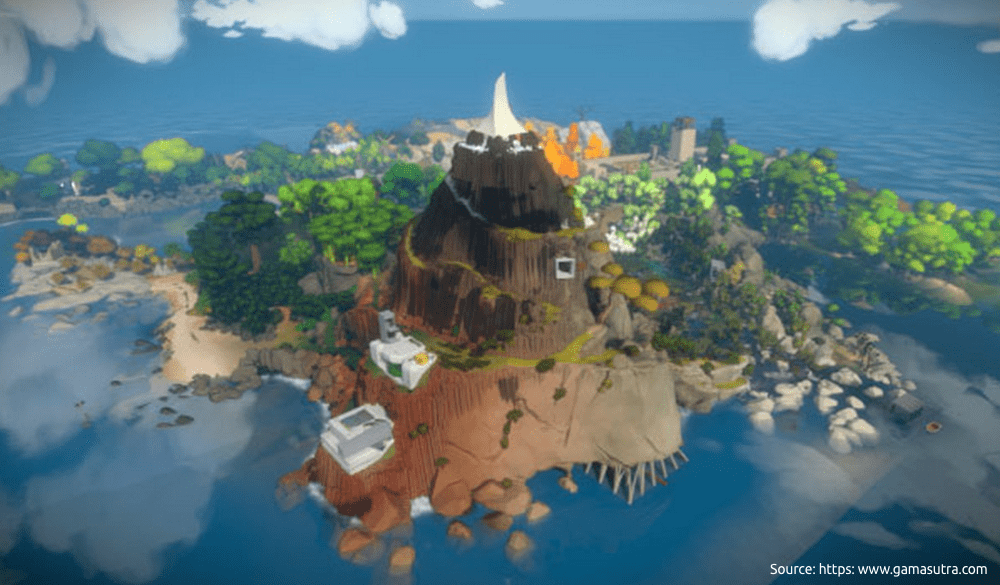 Writing for Echo Magazine, Mateuzs Janik outlines how video games as an art form represent a unique opportunity to synthesise expertise from a wide variety of creative disciplines to create novel experiences for an audience.

How architecture fits into gaming

As 3D environments in gaming have emerged to become a staple of the industry, requiring more complex and stylised designs, architects have found a niche ready to welcome them. In fact, RTF lists 8 established architects who have found a new home in video game design.

ArchDaily asked their readers to weigh in on architecture in gaming and found a variety of answers all illustrate how architecture is pivotal in influencing how a game is experienced. Indeed, they emphasise how appealing to as many senses as possible helps minimise the gap between the real world and any virtual world a player is invited to explore.

Drawing on the idea of pathetic fallacy in art, it becomes easy to see how, for example, an empty, derelict urban environment can evoke feelings of lifelessness, mystery, loneliness, and so on. It’s clear from this how architecture can do its part in telling the story a game wants to impart to its players.

What makes up architecture in game design?

There are quite a few considerations that go into the design of virtual environments, including:

While there’s plenty to consider and lots of potential in video game architecture, there are also some pitfalls that developers have trouble avoiding. These can include:

Curbed gives a great list of 18 games worth playing if you want to get a feel for architecture and game design. Some allow the player to dabble in building design and city planning, while others demonstrate the impact video game architecture can have.

For a hands-on approach, we’ve got a good starting point. At SpaceDraft, we also see the need for holistic tools in game design, which is why we created one that allows you to combine all the facets of game architecture in a way that’s affordable and accessible. This way you can easily plan and prototype your multidimensional game architecture before you break the bank building it.